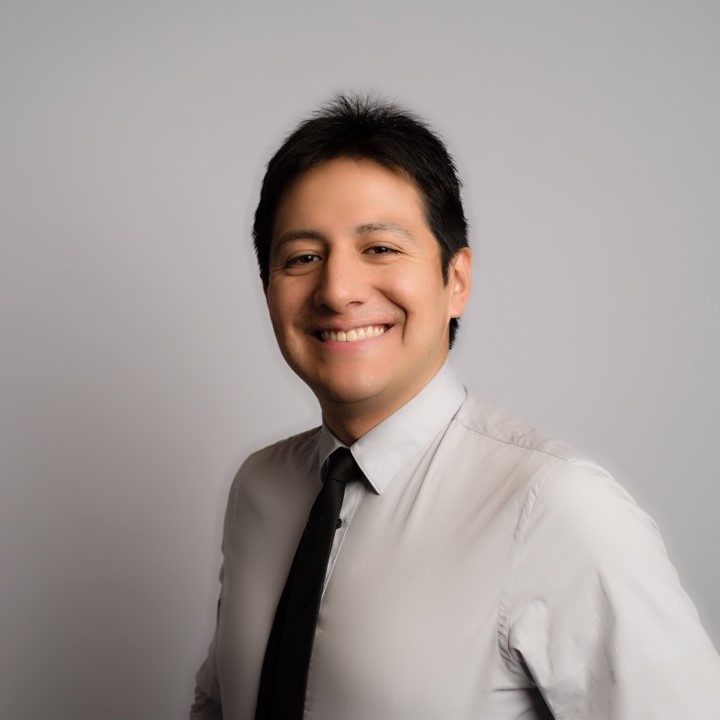 However, it can be a bit tricky setting up everything. In this post I would like to share a quick guide on how to set everything up.

If you are using a template, you might have to adjust them appropriately. For instance, the Gemfile of the template I used looks like this:

Setting up a computer for updating an existing website

Please note that this quick guide is by no means meant to be exhaustive. If you want to know learn more about the involved components, take a look at these additional resources:

If you have any comments, questions or feedback, leave them in the comments below or drop me a line on Twitter (@amoncadatorres). Moreover, if you found this useful, fun, or just want to show your appreciation, you can always buy me a cookie. Cheers!